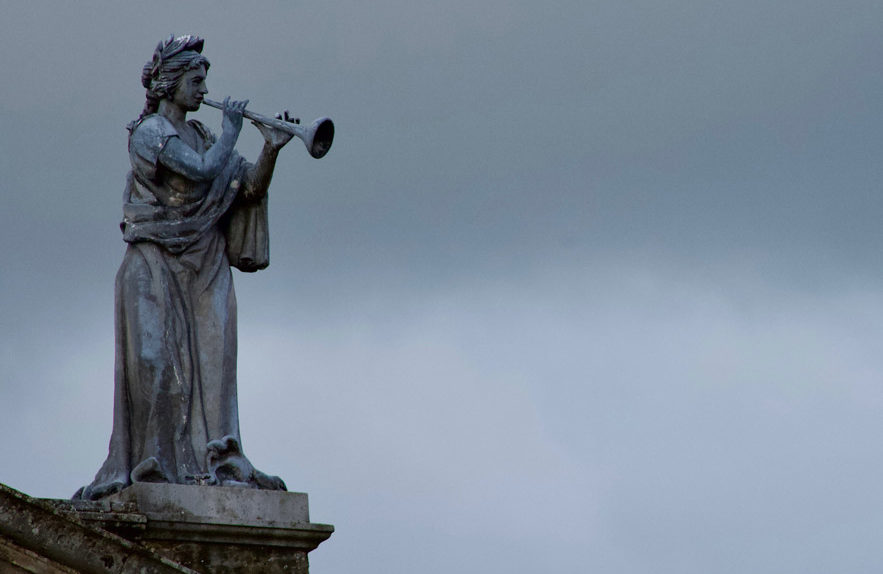 Both are works of devotion and local pride. One was a business which went on to change the world. The other is rather more modest in ambition and explicitly non-commercial. No advertising. No subscription. No fees. No ‘monetization’. Morris Oxford the website is happily and determinedly FREE.

We already have nearly a thousand subscribers, simply via word of mouth. All of these good people – all of YOU good people – have Oxford stories to relate.

We’ve therefore added a FEEDBACK section. If you have comments, reflections, anecdotes, photographs – do, please, get in touch.

On the subject of Morris Oxford (the car) for instance, one of our subscribers, an eminent publisher who works in Oxford but resides in Worcester, wrote in to declare that he had ‘a slightly spooky connection’.

Another eagle-eyed MOxfordian claims to have spotted the Headington Shark’s sibling – in Croydon.

A denizen of Wolvercote reminded us that the small concrete hut on Port Meadow was once used for target practice by pilots from the pre-WW1 aerodrome, who would fly over and bomb it with bags of flour.

In the wake of the Martyrs’ Cross posting, a local historian drew our attention to the ‘horribly matter-of-fact accounts for Friday 20 March 1555 reproduced in the Oxford Council Acts book. It lists the expenses incurred for Cranmer’s food that day (including plenty of fish, because it was a Friday, I assume), plus “chardges layd out and paide for the burninge of Cranmer”: 100 wood faggots, 50 furze faggots, the carriage thereof, and the amount paid to two labourers (presumably for building the pyre).’

And when we posted the story of Turl Street Kitchen we were amazed and thrilled to be contacted by none other than the daughter of the person who set up the curry house which preceded it – the second oldest Indian restaurant in Britain. She grew up living over the shop!

There really is no end to the number of remarkable Oxford stories. So do get in touch. We want to hear from you.